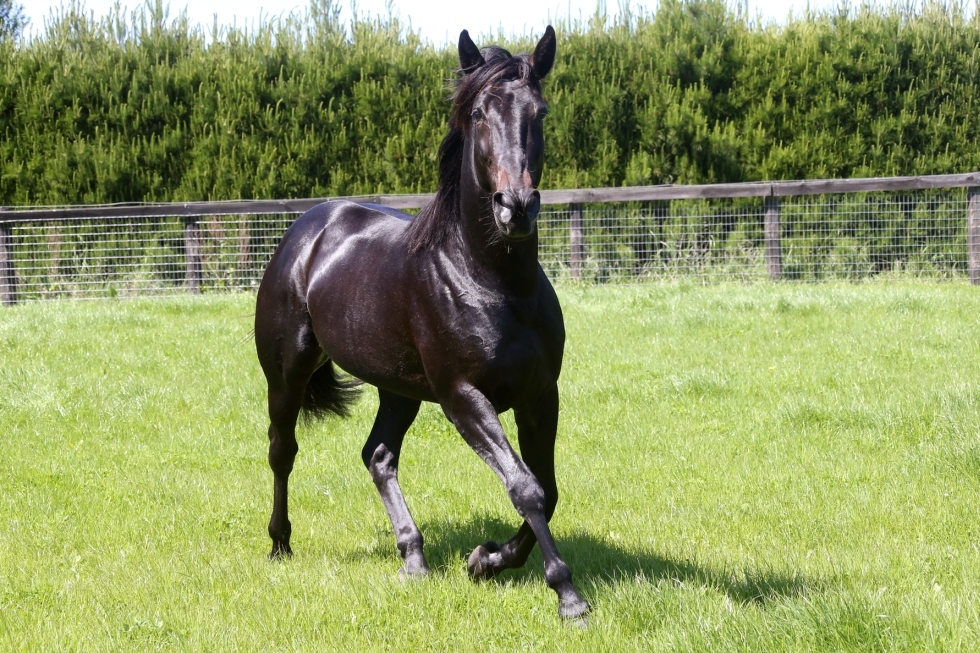 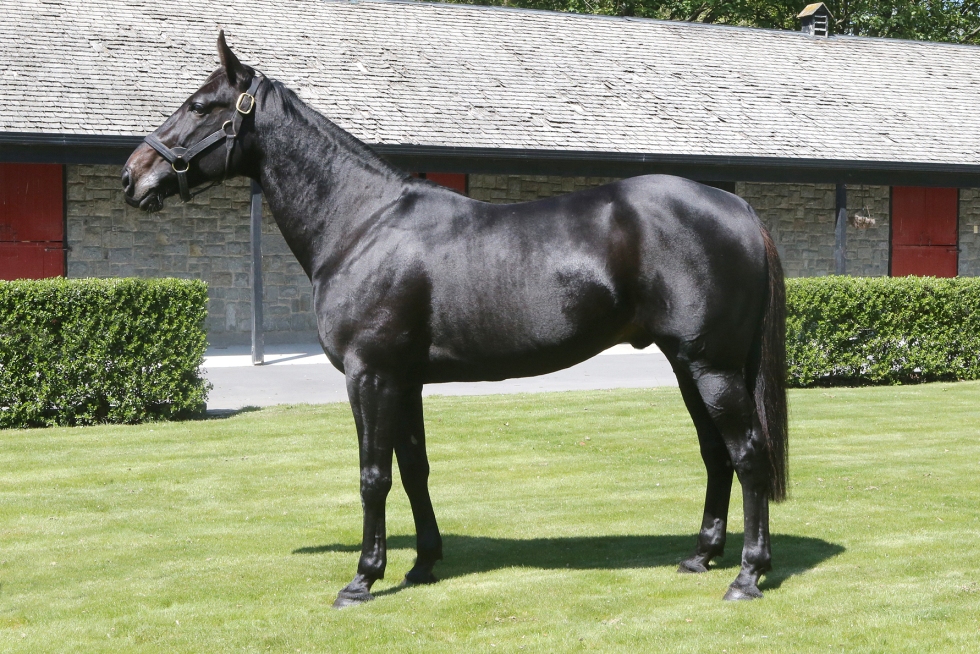 A $482,000 yearling, Andover Hall was the US Trotting Colt of the Year at two years of age (winning eight of his nine starts that year) and a world champion at three.

Despite his illustrious racing career it is as a stallion that he has excelled, becoming one the current generation's most influential sires.

A $100,000 Yearling Sales purchase, Berry Nice Muscles was stakes placed as a 2-year-old, finishing runner-up in the New Jersey Sires Stakes. From just four foals she is the dam of:

A precocious two-year-old Blackberry Hanover won an elim and Final of the Matron Stakes, as well as the Bluegrass and International Stallion Stakes at the Red Mile.

She is the dam of 3 North American bred foals, including:

Lightly raced as a 2-year-old Creatine was the winner of three races, rounding out  his freshman season with a stakes victory in a Bluegrass Stakes division at Lexington before being put aside.

Bigger and stronger upon his return as a 3-year-old in 2013, Creatine was one of the very best of his age group, in a crop that included the likes of Royalty For Life and Spider Blue Chip, winning eight of his 17 starts and finishing runner-up in a further five. His major victories included the $368,000 Kentucky Futurity Final, the $286,000 Carl Erskine Trot, a Hambletonian elimination, a Bluegrass Stakes division and the $200,000 Colonial Trot consolation. He was also second (by a neck) in the Breeders Crown Final, American National Stakes and Reynolds Memorial.

Unlike his fiercest rivals the previous season Creatine handled the step up to the free-for-all ranks as a 4-year-old, more than holding his own against a stellar line up of aged square-gaiters that included the likes of world record holder Sebastian K, Intimidate, Market Share, Bee A Magician, Maven, Modern Family, Commander Crowe, Wishing Stone etc...

That season as a 4-year-old, Creatine put up a huge performance to defeat the world's fastest ever trotter Sebastian K in the Allerage Farms Trot in a career best mark of 1:51.4 despite starting out wide from barrier eight, won the American National Open in track record time, was runner-up in the $238,000 Centaur Trotting Classic and a Maple Leaf Trot elim and finished third to European superstar Commander Crowe in the Breeders Crown Open Final, as well as recording third placings in the TVG FFA Final and the Dayton Trotting Derby. He finished the season as the fourth richest older trotter behind only Sebastian K, Intimidate and Market Share.

Racing predominantly in Europe as a 5-year-old Creatine won at the highest level and defeated some of Europe's best horses, taking out the Group 1 Hugo Abergs Memorial in Sweden and the Group 1 St Michel Ajo in Finland. He was also second in the prestigious Group 1 UET Trotting Masters.

Returning to the US for the $1,000,000 Invitational Trot Creatine was a brave third to the European invaders Papagayo E and recent Elitlopp winner Timoko before capping off his racing career with a deserved and dominant win in the Breeders Crown Final, after again drawing out wide.

His oldest Southern Hemisphere foals are 3-year-olds in 2022. To date he is the sire of:

Creatine's sire Andover Hall has a very successful record in North America with Pine Chip and Arndon sire line mares, meaning that Creatine should likewise be a terrific cross for Sundon and Dream Vacation mares down-under.

Suitable Valley Victory line mares include daughters of the likes of Self Possessed, Great Success, Lindy Lane and Yankee Gilde.

With Andover Hall having very much an outcross pedigree he has also crossed well with mares by S J's Photo over the years - so mares by him and his sire sons Bacardi Lindy and Pegasus Spur are another good choice.