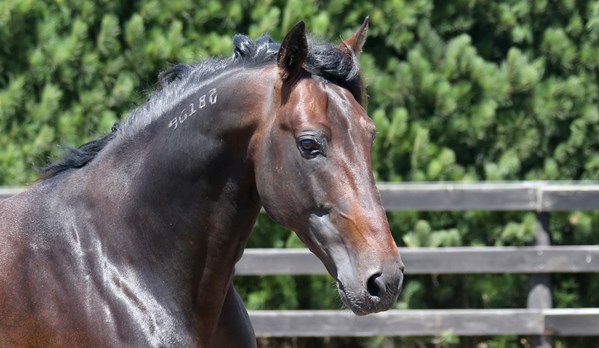 Multiple world champion A Rocknroll Dance is on the board as a sire, with Yankee Will Dance winning in 1:53.8 – the equal fastest time for a 2-year-old on a 1000m track this season – at The Downs at Mohegan Sun Pocono on Wednesday (NZ time).

A close second on debut the previous week Yankee Will Dance led from start to finish to score from the fast finishing Betterthangraduate. Another daughter of A Rocknroll Dance, Aldine Hanover made up a stack of ground in the closing stages to finish third.

A $32,000 Harrisburg Yearling Sale graduate, Yankee Will Dance is a half-sister to the $500,000 plus performers Yankee Moonshine and Yankee Bounty – both of whom were talented 2-year-olds; the former winning the Three Diamonds Final and the latter the PASS Championship.

Her dam Bootleg Yankee is by the Presidential Ball stallion Allamerican Native.

The richest 2-year-old of his year, A Rocknroll Dance looks in for a big debut season as a sire with a growing list of North American qualifying winners to his name and plenty of encouraging reports from trainers down-under.